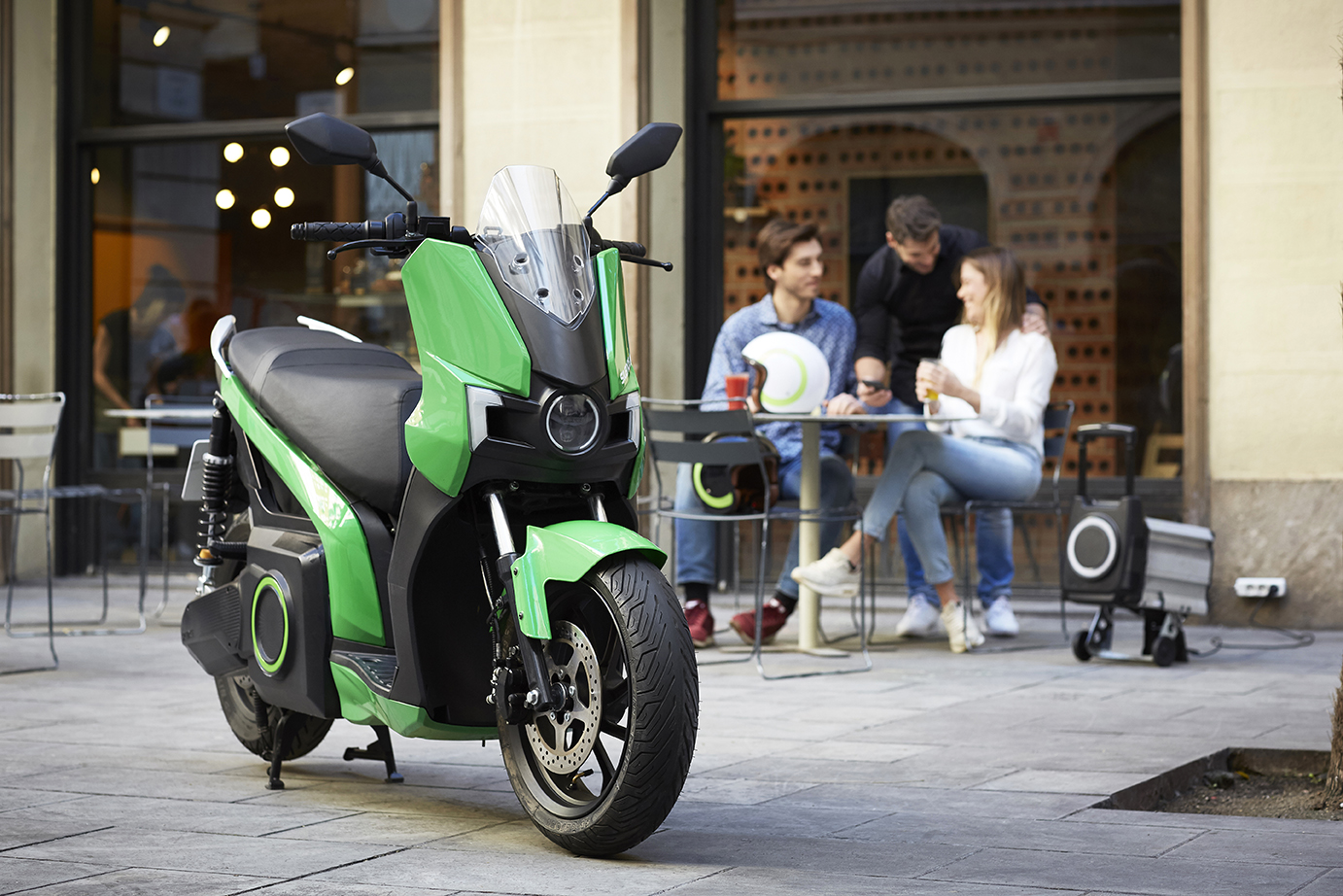 We have finished the month of April in the best way possible, breaking records. For the first time in the history of Silence, 615 electric motorcycles have been produced in a single month, exactly 30 days. Small numbers!

We are very happy that our staff, made up of great professionals, both in R&D and in production and sales, have reached a record in our company.

To give you an idea of the joy that this amount has brought, reached the same month of April in which the factory was 2 years old, you should know that until now our record in production was 300 electric bikes. Therefore, we have doubled the usual production in our factory in the month of April, the most special for Silence 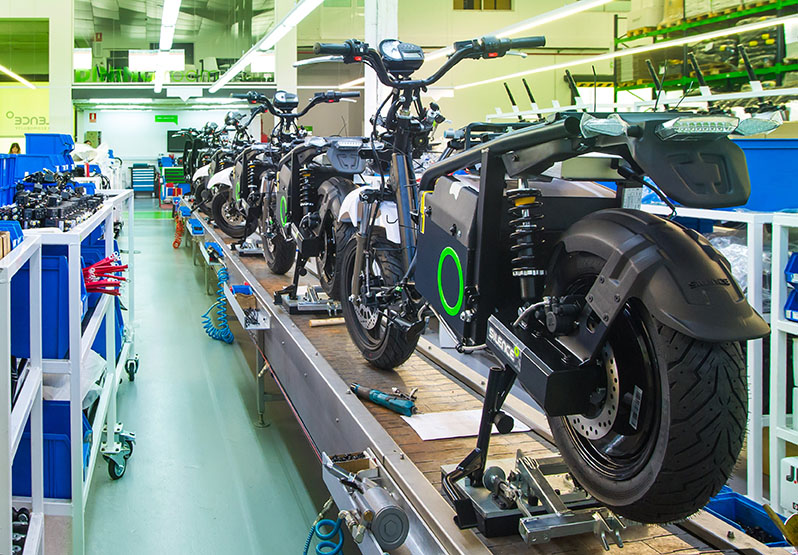 Silence in one year

The Silence brand started in 2012 with a team of four people. This month of April, after the second anniversary of our new factory, and seven years after the birth of the company, we have more than 100 people. We closed the year of 2018 with 3,000 electric motorcycles produced and a turnover of 14 million euros (three times higher than at the end of 2017). The production and performance of Silence has been exponential and every day we are more the ones that join us to create for what we believe, a cleaner world.

The model that S01, which will begin to produce in the coming months, is an electric motorcycle with 125ccc features and a removable battery as a trolley suitcase. The battery can be transported anywhere in a comfortable and very safe way, which will allow you to break the impediment of the loading point. In addition, the beautifier allows the scooter an autonomy of 100 real kilometers, with the facility that it can be charged at any household outlet and get a total charge in only 5 hours.

There are more than 360 people who until the month of April had made its pre-reservation of 600 euros, with the launch of the first 500 units of motorcycles S01. A starting gun that has exceeded any expectations and that we want to take us to flood the streets of electric mobility. 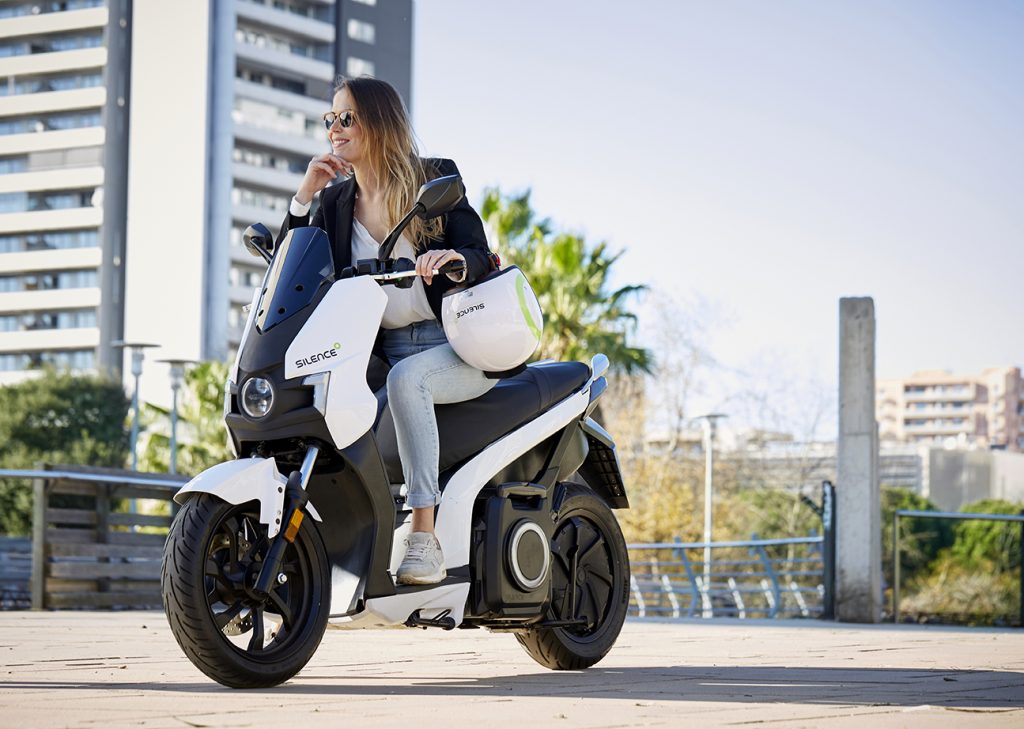 How does Silence and its production work?

The day to day in Silence is very diverse. Although in many cases there is a work routine, there are always a thousand different things when you set out to create electric motorcycles. The R&D workers are in charge of creating and designing the bikes in the most technical aspect. Its technology and all the components and features presented by a Silence motorcycle, whether model S02, S03 or S01, are created ‘in house’ with our team of engineers. A team of experts in technology and the automotive sector is looking for the best proposals and conditions to create the electric bikes that you see today.

Once all the technical services have been validated, the production of our bikes in the factory starts up. There are more than X people who work in our production plant, with more than 50 workers. Our factory template is divided into two parts: batteries and motorcycles.

The batteries have a secret procedure that makes us the only ones in Spain that manufacture all their components in their own facilities. And we share the position in Europe with BMW. From there comes the heart of our bikes, made with the greatest delicacy.

Our other part of the factory is divided into the production of motorcycles. Both online and in all the materials that are received so that each piece can be assembled in its place and the assembly of the motorcycle is rolled. It is a great teamwork that shows companionship every day and that things always go well. 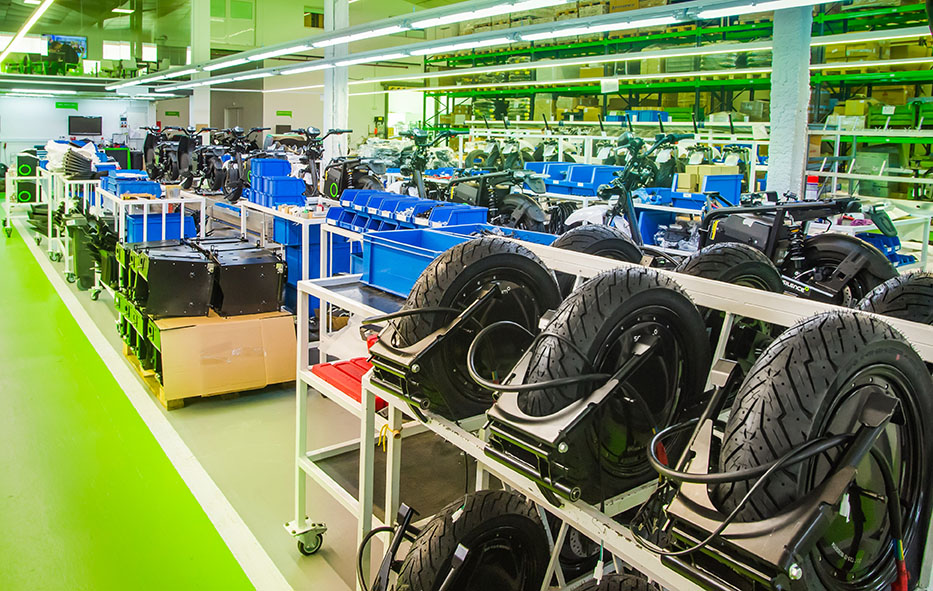 We have reached the 500 pre-reservations of the S01!
1 July 2019
Noticias
Newsletter
Go to Top

Para información más detallada sobre las cookies que se instalan, consulte nuestra Política de cookies.
Necessary Always Enabled
These are only those cookies that are necessary for the website to function correctly. They can be configured in response to your actions taken when requesting services, such as identifying the session, remembering certain elements, using security elements while browsing, among others.
Preferences
They are used to personalize the content of the website. They are generally used to remember information that modifies the behavior or appearance of the website, such as the language.
Analytics-measurement
They are our own or third-party cookies that allow us to analyze the browsing habits of users with the aim of optimizing the functionalities. They are used, for example, to measure the number of visits or activity.
Advertising
These are cookies that allow you to personalize the advertising that we show you so that it is relevant to you.
SAVE & ACCEPT